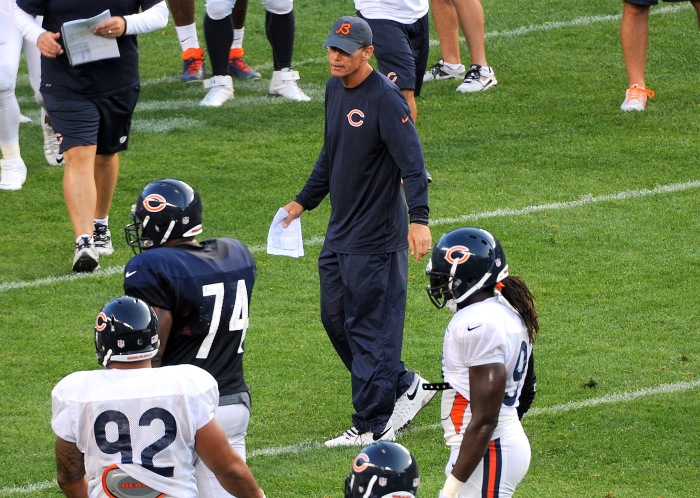 Even though we have only seen one week of NFL action, fantasy football players are wondering if starting two wide receivers on the same team is a viable strategy.

I drafted three teams using this strategy last year, and you can see my results here.

Here is a quick rundown of a few how high-powered offenses that shows how two productive wide receivers performed.

For daily fantasy football matchups, these aren’t bad results. These are numbers from standard scoring leagues, but for PPR purposes, however, you are looking at a nice total just from receptions.

From my results last year, however, I still believe you are better off having a more diverse lineup. Instead of having Jordy Nelson and Randall Cobb on your roster, what if you had Cobb and Antonio Brown? What if you started Emmanuel Sanders and Mike Wallace?

Pairing can work, but you maximize your potential with players from different rosters, and that is how you win.