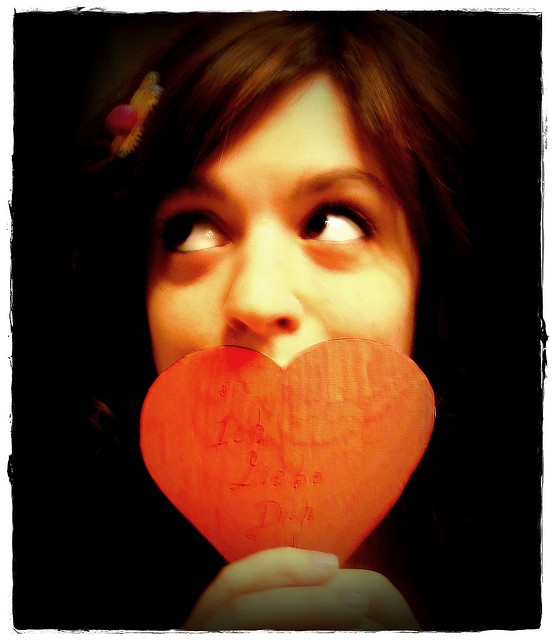 It’s not just any PPR player that can catch my eye. There is a particular sort of player I go for. Anyone would be happy to be going steady with the likes of Calvin Johnson, Antonio Brown or Brandon Marshall. They are the go-to-guys. The hot, popular guys hanging out in the parking lot after school. But in the words of Shania Twain, “That don’t impress me much”. I go for more of a diamond in the rough sort of player. A player perhaps overlooked by others that has potential. They are the guys that make my heart go pitter patter. Guys that I daydream about before my morning coffee. These are my PPR Heartthrobs.

Last week I was low on Jordy Nelson due to the up and coming Chicago Bears Defense, but that fell through as the Bears’ defense allowed 10 receptions and two touchdowns to Nelson. Expect a big game and some endzone looks for Benjamin this week.

Delanie Walker is clearly the favorite weapon for the Tennessee Titans, but more than that, he is tied for sixth in the league for red zone targets. Obviously, this has paid off for Walker, who has three touchdowns already this season, and when you couple that with his 22 receptions and 14.4 yard average, you have a PPR playmaker.

The Titans are playing the Cleveland Browns‘ Defense this week. The same team that allowed Jimmy Graham 118 yards and two touchdowns in week two. I see touchdowns in Walker’s’ future.

His Best Friend Likes Me, But I’m More Into Him

DeAndre Hopkins is becoming a household name. On a Houston Texans team that has struggled at the quarterback position, and has a stand out veteran receiver, that’s no small feat. While Andre Johnson has more targets (34 for Johnson, 25 for Hopkins), Hopkins catch percentage (72%), average yards (16.2), and touchdowns (2), are far surpassing Johnson. With defenses sometimes double teaming Andre, Hopkins is left with one on one coverage. which Hopkins is quick to exploit. While both receivers are valuable starters, Hopkins has far more upside.

Last week I recommended Steve Smith Sr. as a sure starter, and he did not disappoint. Smith put in a ridiculous performance fueled by revenge in a grudge match against the Carolina Panthers, hauling in seven receptions for 139 yards and two touchdowns. So why am I low on him? In Week 5, The Baltimore Ravens are playing away at the Indianapolis Colts. This game could easily turn into a shootout, but it is more likely to score into a low-scoring affair. With Baltimore able to find production through its rushing attack, I feel Smith will be limited, and in the red zone, Joe Flacco will look towards Owen Daniels over 5-foot-9 Smith.

There you have it. This weeks crushes. And just like high school heartthrobs, you can go from starry eyed, to not that into him. Sorry Steve Smith. Looking forward to seeing how my boys perform on the field!