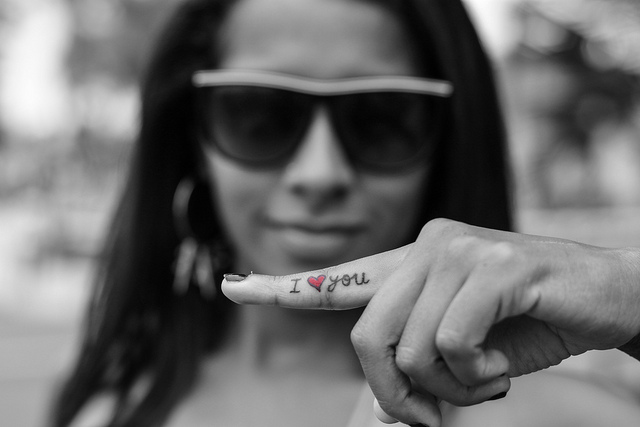 It’s that time once again to see which players have made my MASH game list, which guys I’m drooling over and which guys are SO last week. Speaking of last week, Kelvin Benjamin broke my heart with only three receptions and a fumble. Delanie Walker was a wash with 4 receptions for 47 yards, and DeAndre Hopkins was only serviceable with 6 receptions and 63 yards. Steve Smith Sr. made me look good, far under performing his PPR projected points.

Hopefully this week, my fantasy love life will have better results.

The Big Man on Campus
Brian Quick is quickly making a name for himself both in standard and PPR formats. His game last week (five receptions, 87 yards, and two touchdowns), has planted him firmly on the radars of many a savvy fantasy owner. Quick has hauled in three touchdown catches in his past two games, and he is currently averaging 80.5 receiving yards per game. The St. Louis Rams’ quarterback, Austin Davis, has increased his yardage consecutively in every game so far this season. In last weeks’ game against the Philadelphia Eagles, he completed 29 passes for 375 yards and three touchdowns, which is even more impressive when you take into consideration that it was a road game. While the San Francisco 49ers‘ defense is intimidating, I like the Rams’ odds at home. With Davis finding his stride, expect him to continue to rely heavily on Quick.

Hey Hey My Boyfriends Back

I expect a HUGE week for Denver Broncos‘ receiver Wes Welker.  Already this season, Welker has hauled in 13 of 18 passes from Peyton Manning, and that’s only from two games! Even with a suspension, Welker and Peyton Manning are still showing good chemistry.  Also, Welker has performed well against the New York Jets‘ defense in the past. The Jets’ defense looked downright clownish against the run game of the San Diego Chargers, but I expect we’ll see a much more fired up unit against the Broncos, especially with the loss of running back Montee Ball. Welker found the endzone 10 times last season, and I predict Week 6 will be the start his 2014 touchdown campaign.

Who do my Roaming Eyes Spy?

While I was stewing over the lack of love I was receiving from Kelvin Benjamin, Greg Olsen was looking strong against the Chicago Bears Defense with six receptions for 72 yards and two touchdowns. Currently, Olsen is the 23rd-most targeted player in the league. (Something that I personally found surprising) The stud tight end continues to be an excellent route- running receiver, who still manages to create space from the defender.While he has somewhat struggled this season, Cam Newton still looks good with the over the middle pass, which just happens to be Olsens’ happy place. I like the defensive matchup this week against the Cincinnati Bengals, who just allowed a lot of fantasy points to opposing TE Rob Gronkowski. I’m over Benjamin this week, and I’ve moved on to Olsen.

Last week, Delanie Walker disappointed me. I’ve decided to just chalk it up to fate. If you’re a big believer in patterns, Walker has alternated single digits to double digits every game this season, with Week 6 falling on a double-digit week. It helps that he’s going against a cushy Jacksonville Jaguars’ defense that has allowed a touchdown to an opposing tight end four out of five games this season. I expect The Jags to show some mettle and make a game of it against the Tennessee Titans, and I expect Walker will be heavily targeted in the redzone. This is your last chance Walker!

Here’s hoping this weeks crushes don’t let me down. If you have your eye on a certain player, let me know! Or if you’re struggling to choose between two PPR studs, make sure to tweet me @draftdaydame. Good luck in Week Six!

Can’t get enough of the Draft Day Dame? Payton has another new article out now on her personal blog!