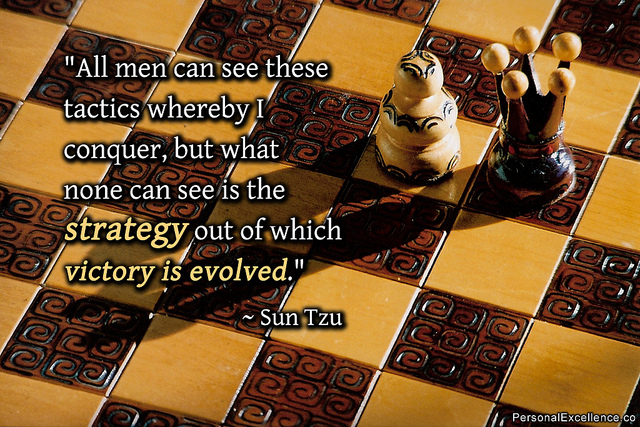 If you had the fifth or sixth pick in your 2014 fantasy football draft, you were probably deciding between Eddie Lacy or Marshawn Lynch. If you elected to implement the Zero Running Back Strategy, you avoided Lacy and Lynch like the plague.

For those of you who decided to give Beast Mode a chance, I presume you are sitting in your apartment which smells of rich mahogany, enjoying a fine whiskey and reading one of your many leather-bound books. Lynch was everything you could ask for last night, and now you are openly mocking your league mates who used the Zero RB Strategy to draft Calvin Johnson with the fifth pick.

If you didn’t buy into this strategy, you drafted Lacy without hesitation near the middle of the draft. The guy scored 11 touchdowns last season, rushed for 1,178 yards and hauled in 257 receiving yards. What’s not to like?

I found this was a very interesting matchup, as Lacy and Lynch were generally the fifth and sixth running backs selected in standard 12-man leagues. In Sean Berenbaum’s article, “Fantasy Strategy: The Zero Running Back Method“, Berenbaum’s research determined that almost half of the top-six running backs selected in drafts will not finish as top-12 running backs for the fantasy season. So, between LeSean McCoy, Jamaal Charles, Adrian Peterson, Matt Forte, Eddie Lacy an Marshawn Lynch, three of those players will essentially not finish in the top 12 at their position.

All of these backs are obviously talented and aren’t at risk of losing their starting roles because of performance issues, so an injury would be the most likely factor for poor fantasy production. Lacy has faced two concussions in a one-year span, so this is concerning when you consider the failure rate for backs selected in the first round of fantasy drafts. Lynch, however, absolutely dominated the Green Bay Packers, and he definitely earned himself a few bags of Skittles.

In case you missed it, here is a breakdown of each backs’ performance:

Don’t panic as a Lacy owner. It is only one week, and he is a talented.

Having said that, this data actually helps to support the Zero RB concept more than if each player had a poor game. If data has taught us anything, three of the top-six backs are going to hit and justify their draft spot. Essentially, Lacy or Lynch had a 50/50 chance that one of them was not going to produce a top-12 finish this season. You can still win with a running back-heavy roster, but you have to make sure you hit. If you don’t like those odds, Zero RB was designed to help limit that risk.

I want to adamantly state that you would be foolish if you base your predictions for the entire 2014 fantasy season off of this one game. We have so little data to formulate any kind of solid predictions, and you can’t use just one game to base all of your analysis on.

At this point of the season, this information is more interesting than useful. As the season moves forward, however, the fantasy football community will really get a picture of how effective this strategy was.

You are probably happier if you are a Lynch owner than a Lacy owner, but know this: Tim Tebow is still owned in 1.3% of ESPN leagues.

If you want to look towards the bright side, Lacy outscored Tebow for the entire season in just one game.

Always look for that silver lining.