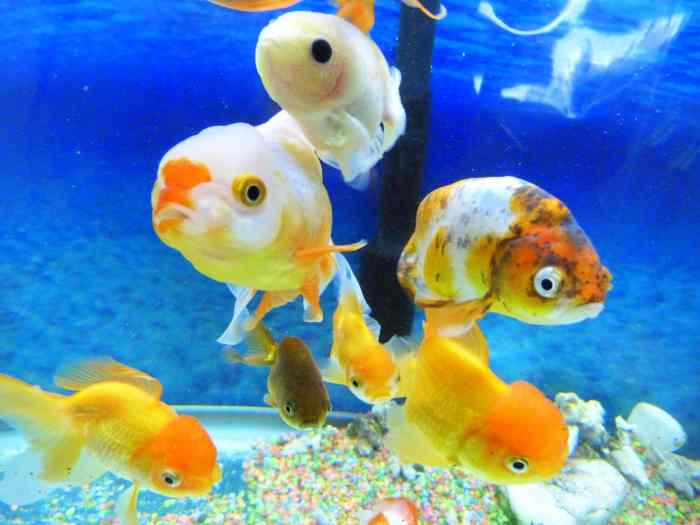 If you are looking for the most entertaining and challenging fantasy football tournament in the world, look no further than the 2014 Fish Bowl.

Created by Scott Fish, the Fish Bowl is a 240-person league, which features over 170 experts from the fantasy football industry. There are 20 divisions of 12 teams, and your are given 22 rounds to build a championship roster. There are no defenses, no kickers and no trading and you can use a quarterback in one of four flex spots, so this isn’t your uncle Bill’s 8-man draft.

I focused my draft plans around a modified Zero Running Back Strategy concept. My first three picks consisted of Dez Bryant, Antonio Brown and Julius Thomas. Since this is a 1 point PPR league, I wanted to capitalize on how heavily involved these three players would be targeted.

I unfortunately had a few poor performances in Week 1 which led to a loss, but my team rallied back to give me a victory in Week 2. Here are my results: 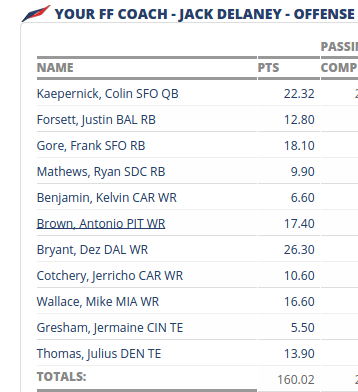 My picks from the first and second round provided me with most of my production, which is exactly what you want. I will have to look towards my bench and do some adjustments because of the injury to Ryan Mathews, but I should be able to make up for his production elsewhere. My quarterbacks of Colin Kaepernick, Eli Manning, Brian Hoyer and Derek Carr all have terrible matchups next week, but I’m hoping my receivers can counter that fact.

As soon as you win seven games, you are automatically awarded a playoff spot. With one win in the books, I only need six more to go. I know you are anxiously waiting to see what happens next, so stop by in Week 3 to see my results.