Why Fantasy Football Still Matters After the Regular Season 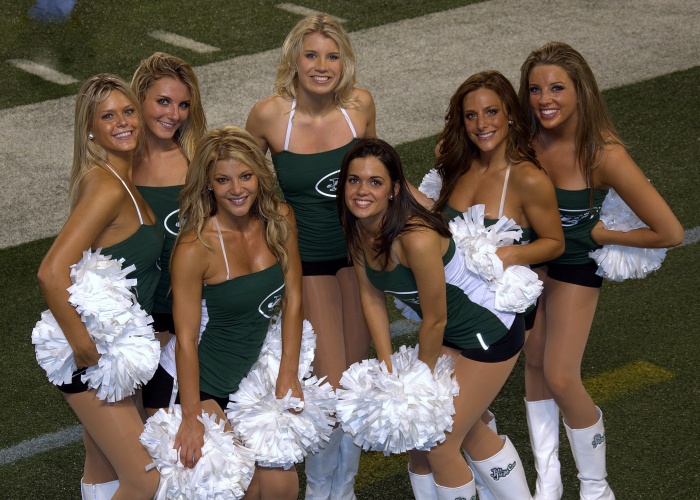 The 2014 fantasy season is over. Whether you are holding your head high, taunting your fallen brethren, or curled up in bed in the dark wondering how things went so terribly wrong, the battle is over. The fantasy war has been fought and decided. But for victor and loser alike there is one question: What now?

Sure, you have a whole eight months to gloat or to plot your revenge, but there is still valuable FF knowledge to be had. Even though your season is over, football is still still going strong, and there are three key reasons to continue watching.

The main reason to watch? Injuries. Obviously you’re going to want to know if that player you’re planning on targeting in the first round suffers a severe injury. But this isn’t just limited to current uninjured players. It’s important to keep up with those players on the sideline as well.

Some key players coming back from injuries who may have a late season impact are C.J Spiller, Jamaal Charles, Ronnie Hillman, Demarco Murray, Jimmy Graham, Robert Griffin III, and Wes Welker. Spiller is coming back late in the season from a stay on the IR list for a broken collarbone. It will be interesting to see how strongly he returns to the game, especially with an aging Fred Jackson in the mix.

The Broncos clinched a playoff spot, and C.J Anderson has been running strong in the absence of both Hillman and Montee Ball, who suffered injuries earlier in the season. I expect a late season surge from Hillman. Personally, I have my eye on Hillman for next season.

Jimmy Graham has been playing poorly of late, suffering from a shoulder injury. His value is starting to look a little uncertain for next year.

RGIII has had obvious battles as starting quarterback for the Redskins, and Jay Gruden has made it pretty clear that he is dissatisfied with the progress so far of the supposed “franchise quarterback”. Griffin is going to have to make quite the statement to save his job, and to prove Gruden wrong.

Welker has fought his way back from injury and suspension, but is finishing the season strong. Despite the struggles suffered by Welker this season, he is still on my radar for a late round pick next season. I will be keep a close eye on Wes to see how his season shapes up.

But injuries aren’t the only reason to continue watching. There are also a few backfield scenarios to keep an eye on. The key matchup? Giovani Bernard and Jeremy Hill. When Bernard went down with a hip injury in Week 9, Hill had his opportunity to prove himself, and prove himself he did. It wasn’t expected for Hill to continue to start after Bernard made his comeback, but here we are at Week 17, and Hill is a must start and Bernard is a sit. Due to the strength of The Cincinnati Bengals running game both players have had a fantasy impact, but it will be worth watching to see if this stays true through the end of the season.

Some other power struggles to keep an eye on? Julian Edelman and Brandon Lafell, Steven Jackson and Devonta Freeman, Chris Ivory and Chris Johnson, and Reggie Bush and Joique Bell. I expect Freeman to get some late season opportunities and to make the most of him. Look for him in the passing game as well as the run game. Another intriguing backfield to watch is that of the New England Patriots‘ run game. Shane Vereen, Steven Ridley, and LeGarrette Blount all have a lot to prove for next season. Also, don’t be surprised to see Jonas Grey to make some last minute strides for fantasy relevancy.

And the last reason to continue watching the sport of football?

Pure and simple; the love of the game. Fantasy football will make a football fan out of anyone. Plenty of people come into fantasy, knowing little to nothing about football, and leave football fans. We all start playing for our own reasons, but at the end of the season, we belong to a community. A trash talking, beer drinking, football loving community. And that is a beautiful thing.

So until next season, and all your championship hopes start anew, hold on to that bond. That thing that brought you all together. Until Week 1, when all those friends will become your mortal enemies once more, and it’s every man (and woman) for him/herself.

Fantasy football is more than a sport, a pastime, a hobby. It’s something to bring us together. Stay classy fantasy football fans, and enjoy some free time, because it’s going to start all over again sooner than you think.